Managing a consistent, healthy diet is one of the biggest struggles to losing weight and getting fit. Everyone knows that maximizing the returns gained from working out is going to be tough if you end up eating foods you know you should be avoiding. The toughest part about this is the quasi-cruel way our body tends to make us hungrier than ever during these times.

As you decrease the amount of calories you take, and/or as you amp up the amount of exercise you carry out in your day, things start to change in your body and brain to make you feel hungrier.

While super-restrictive diets are a big reason many diets fail, other plans that might be perfectly good also feel impossible because of this hunger signaling.

The answer isn’t to quit on weight loss (if that’s your goal), instead, it’s to be aware of the inevitable hunger increase and make sure your diet is loaded with foods that will fill you up. When that happens, and especially when those filling foods are lower in calories, you can crack the diet code and experience weight loss without all the frustration (and endless hunger).

What Foods Fill You Up?

Let’s say your daily calorie intake is about where it should be for weight loss. That means you’ll be in a caloric deficit, in other words, you’re going to take in less calories than you are going to consume. In that case, we’d look to incorporate more foods that enhance your feeling of fullness. Research to date has found that there are three keys to achieving it. (Sadly, none of them are ice cream, pizza, or cheesecake.)

One important term to keep in mind when discussing food that makes you feel full up is satiety. Satiety is a term used to explain the feeling of fullness and loss of appetite that happens after eating.

A scale called the satiety index measures this effect. It was developed in a 1995 study that tested 240-calorie servings of 38 foods.

In short, eating foods that score higher on the satiety index can help you eat fewer calories overall.

Three things that can help you feel full are protein, fiber, and water.

Surprisingly, certain carbohydrates also keep you incredibly full (more on that in a moment).

If you’re trying to ensure mental sanity, adding more protein, fiber, and water will make your life a lot easier.

Prioritise High-Protein Foods That Fill You Up Research consistently shows protein is the most filling macronutrient, so it’s great to have a serving of it at each meal. If you want to take it a step further, you could set a goal.

If you’re trying to stay lower in calories, you’ll want to focus on leaner sources of protein, which means you’ll have less fat.

Some items you should definitely be investing in include:

Fruit has a low energy density. It also contains lots of fiber, which may slow digestion and help you feel full for longer. 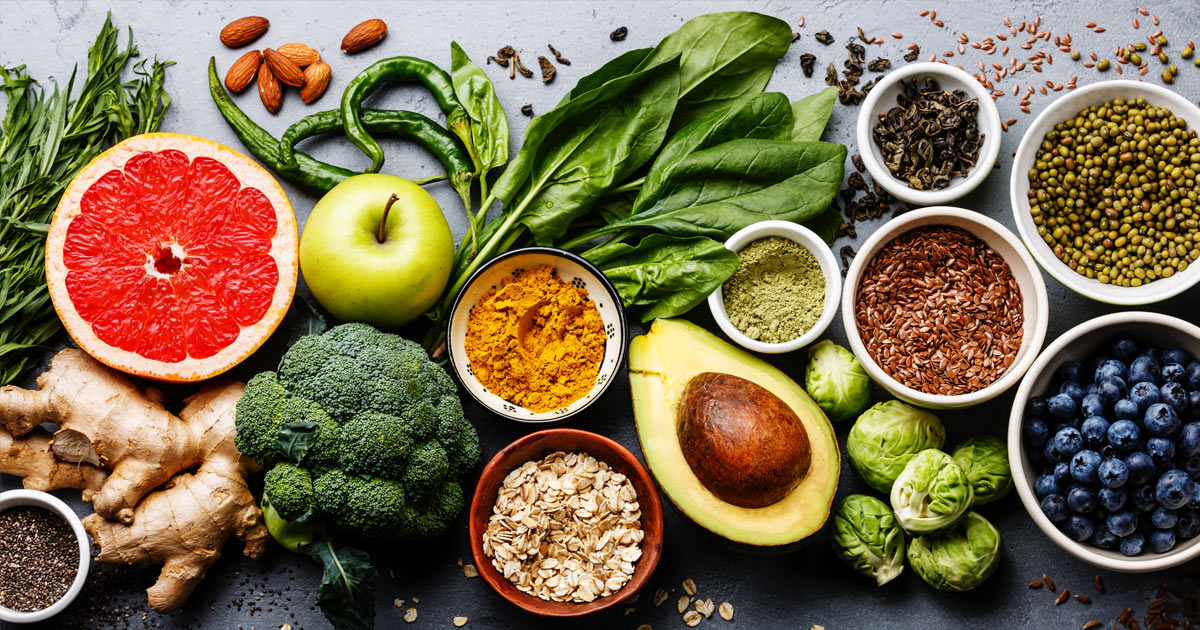 Researchers at Penn State University found that when subjects consumed a 125-calorie apple before lunch, they ate 200 fewer calories in the meal that followed. They also reported a greater feeling of fullness.

Drink More Water Before You Eat

Numerous studies show that consuming water before a meal reduces calorie consumption and increases the feeling of fullness. Many people have heard the “8 glasses a day” rule, but few actually do it.

From wherever you’re starting, see if you can add three glasses to your daily regimen: one before (or during) breakfast, lunch, and dinner.

How often should I eat?

Some people prefer to eat several smaller meals and snacks per day, while others find they do better by eating just 2 or 3 bigger meals.

As we’ve explained before, so long as your calorie total is the same, neither option is better or worse. It’s simply a matter of preference.

Research is always going to help reducing guessing time, but the road to becoming healthier isn’t a straight line, you’re going to have to keep experimenting until you find the choices that work best for you.

The Secret Ingredient to Successful Time Management
Scroll to top
We use cookies on our website to give you the most relevant experience by remembering your preferences and repeat visits. By clicking “Accept”, you consent to the use of ALL the cookies.
Cookie settingsACCEPT
Manage consent