You’re not alone. Especially in the beginning, exercise is more work than fun.

But as you get into shape, you’ll begin to tolerate exercise, then enjoy it, and finally depend on it.

A mountain of studies draw a clear picture: Regular aerobic exercise will bring remarkable, transformational changes to your body, your metabolism, your heart, and your spirits. It has a unique capacity to exhilarate and relax, to provide stimulation and calm, to counter depression and dissipate stress. It’s a common experience among endurance athletes and has been verified in clinical trials that have successfully used exercise to treat anxiety disorders and clinical depression. If athletes and patients can derive psychological benefits from exercise, so can you.

How can exercise contend with problems as difficult as anxiety and depression? There are several explanations, some chemical, others behavioral. Below, we look at a few of the most convincing findings about exercise to date:

The effects of exercise are comparable to actual antidepressants

We want to be clear here, we’re not advocating exercises replaces antidepressants. What we’re pointing towards here is the importance of having both. James Blumenthal, PhD, a clinical psychologist at Duke University, has explored the mood-exercise connection through a series of randomized controlled trials. In one such study, he and his colleagues assigned sedentary adults with major depressive disorder to one of four groups: supervised exercise, home-based exercise, antidepressant therapy or a placebo pill. After four months of treatment, Blumenthal found, patients in the exercise and antidepressant groups had higher rates of remission than did the patients on the placebo. Exercise, he concluded, was generally comparable to antidepressants for patients with major depressive disorder. A year later, Richard found that between participants taking antidepressants but not engaging in activities, versus participants taking antidepressants and also engaging in physical activities, the latter had lower depression scores than did their less active counterparts. 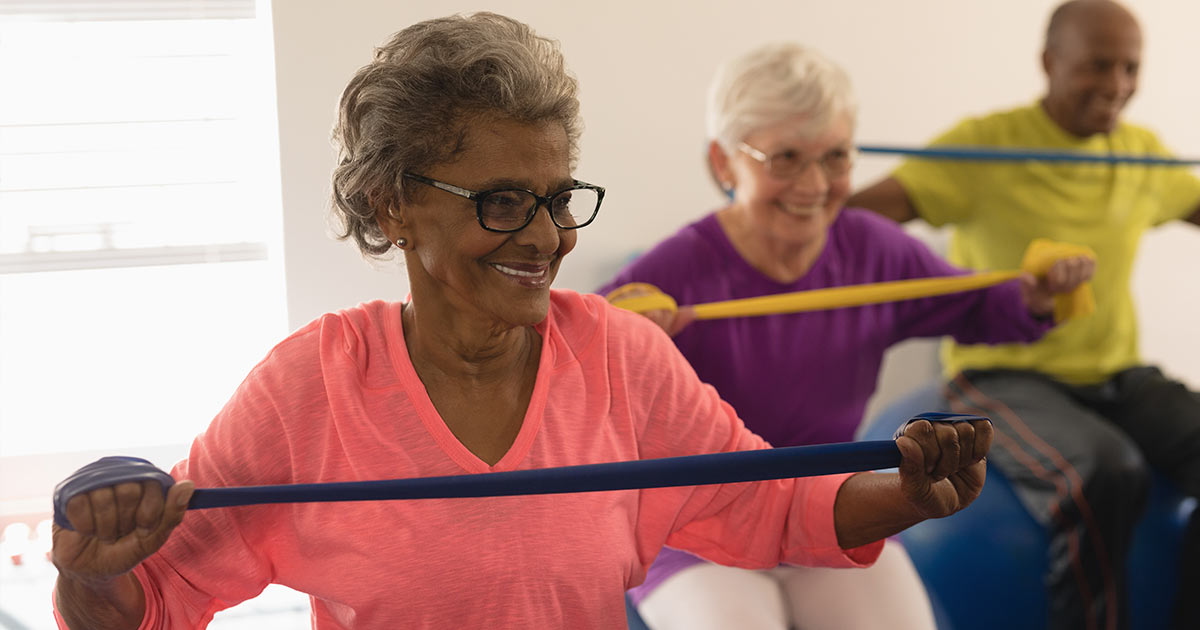 Exercise is pivotal to managing anxiety

Researchers have also explored exercise as a tool for treating — and perhaps preventing — anxiety. When we’re spooked or threatened, our nervous systems jump into action, setting off a cascade of reactions such as sweating, dizziness, and a racing heart. People with heightened sensitivity to anxiety respond to those sensations with fear. They’re also more likely to develop panic disorder down the road. Jasper Smiths and Otto

Says Jasper Smits, PhD, Co-Director of the Anxiety Research and Treatment Program at Southern Methodist University in Dallas and co-author, with Michael Otto, of the 2011 book “Exercise for Mood and Anxiety: Proven Strategies for Overcoming Depression and Enhancing Well-being. Smits and Otto reasoned that regular workouts might help people prone to anxiety become less likely to panic when they experience those fight-or-flight sensations. After all, the body produces many of the same physical reactions — heavy perspiration, increased heart rate — in response to exercise. They tested their theory among 60 volunteers with heightened sensitivity to anxiety. Subjects who participated in a two-week exercise program showed significant improvements in anxiety sensitivity compared with a control group.

Whether you run a marathon or do just a 15 minutes light workout, exercise helps

Karmel Choi, a clinical and research fellow at the Harvard T.H. Chan School of Public Health performed a study with the aim of finding a link between exercise and mood. “We saw a 26% decrease in odds for becoming depressed for each major increase in objectively measured physical activity,” “This increase in physical activity is what you might see on your activity tracker if you replaced 15 minutes of sitting with 15 minutes of running, or one hour of sitting with one hour of moderate activity like brisk walking.”

“What our study would say is that any kind of movement can add up to keep depression at bay. I think that’s why our study findings were especially appealing. It didn’t say you have to run a marathon, do hours of aerobics, or be a CrossFit master just to see benefits on depression,” says Choi. 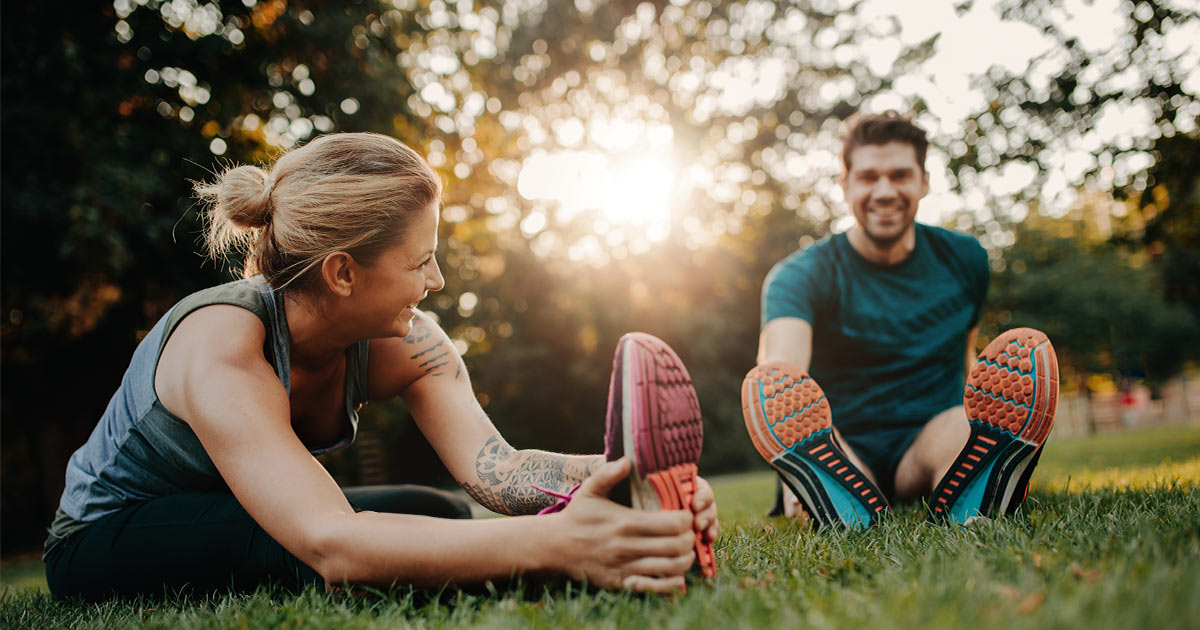 Then why do we struggle so hard to begin exercising?

Starting out too hard in a new exercise program may be one of the reasons people disdain physical activity. When people exercise above their respiratory threshold — that is, above the point when it gets hard to talk — they postpone exercise’s immediate mood boost by about 30 minutes, Michael Otto explains in his book. For novices, that delay could turn them off of the treadmill for good. Given that, he recommends that workout neophytes start slowly, with a moderate exercise plan.

Physicians frequently tell patients to work out to lose weight, lower cholesterol or prevent diabetes. Unfortunately, it takes months before any physical results of your hard work in the gym are apparent. “Attending to the outcomes of fitness is a recipe for failure,” he says.

“Many people skip the workout at the very time it has the greatest payoff. That prevents you from noticing just how much better you feel when you exercise,” he says. “Failing to exercise when you feel bad is like explicitly not taking an aspirin when your head hurts. That’s the time you get the payoff.” 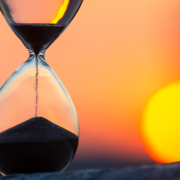 It’s time we recognised that where we live determines a lot about our...
Scroll to top
We use cookies on our website to give you the most relevant experience by remembering your preferences and repeat visits. By clicking “Accept”, you consent to the use of ALL the cookies.
Cookie settingsACCEPT
Manage consent